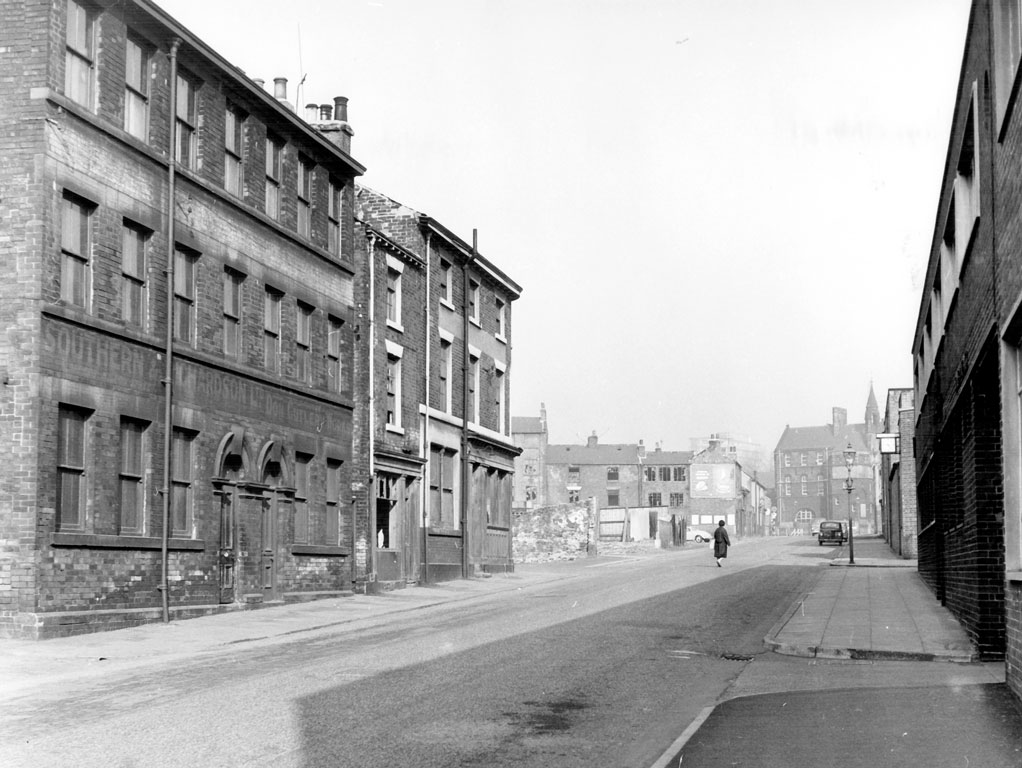 Mr Southern and Mr Wilson founded the company in 1828, with Mr Wilson as the works manager and Mr Southern as the travelling salesman. A centenary booklet by the company pointed out that ‘Travelling in those days was a long… [and] very tedious business, as it had to be done by horse and trap’ and that Mr Southern was away for very long periods of time, because he had to travel throughout the country and to the Mediterranean markets. In 1847 Mr Wilson retired and was replaced by Mr Samuel Richardson, which was when the company name changed to Southern & Richardson. In 1851 the company moved from Wheeldon Works, Solly Street to the Don Cutlery Works on Doncaster Street, where they stayed for over 70 years.

During the First World War the company made cutlery for the Army and Navy, continuing when 65% of their employees joined up, a figure that was the highest for all firms in Sheffield. In total, 18 employees were killed during their service.In 1919 Southern & Richardson joined Sheffield Cutlery Manufacturers Ltd, a merger led by Needham, Veall & Tyzack. This venture was not a success and in order to rationalise production, Southern and Richardson moved to the Needham, Veall & Tyzack site on Thomas Street and Milton Street.