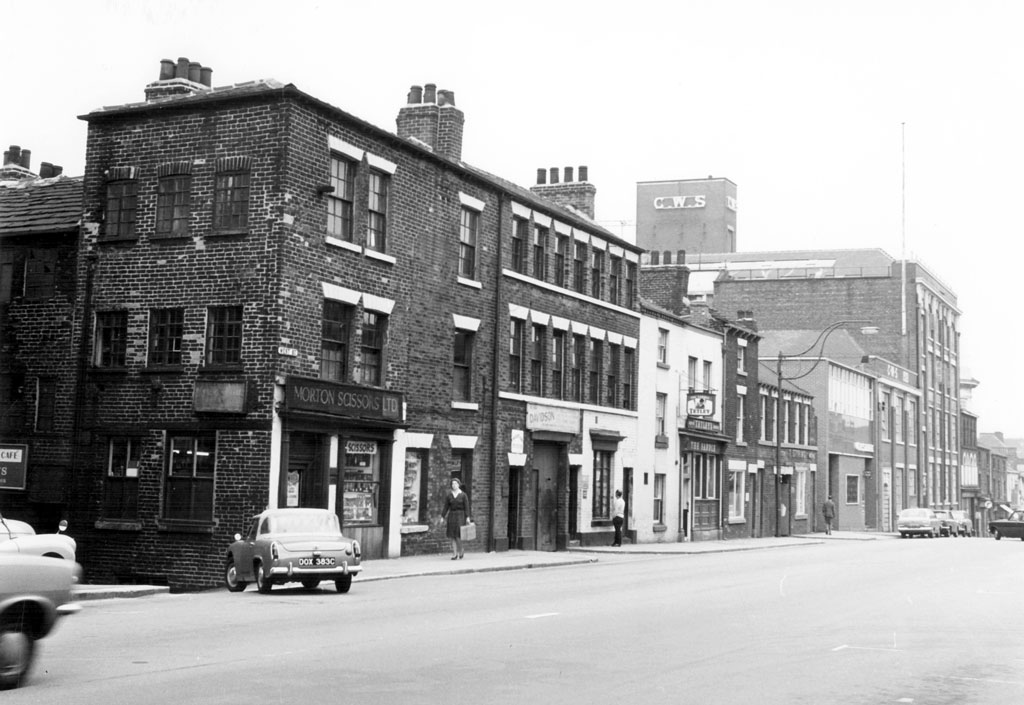 Joseph Westby was the son of a manager at Brookes and Crookes, the company where he completed his apprenticeship and worked until 1888. After a short partnership with Charles Levick, which ended in 1894, he set up as Joseph Westby & Co Ltd. at Congo Works Trippet Lane. This company was declared insolvent in 1896, but Westby did continue to trade under his name. By 1913 he was listed as a manufacturer of pen and pocket knives in the Times Buildings, Bow Street/Trippet Lane.

Westby died in 1929, and the name was not used again until during the Second World War, when it was based in Furnival Street. The company manufactured pen knives, scissors and novelty items, with their speciality being ruler pen knives – the ruler either being engraved on the scales or folding out of the knife.